Since 2004, I have worked as a freelance designer for non-profits, small businesses, and religious organizations in eastern Pennsylvania, including Berks County, Bucks County, and the Lehigh Valley, as well as New York City.My interest in graphic design was initiated through self-exploration of Adobe Photoshop; Years later I received professional training in a variety of Adobe and Macromedia products. After graduating from Moravian College with a BA in graphic design, I discovered that many businesses and non-profits were in need of a graphic designer but did not have the budget or number of projects to afford a full-time position. This is my niche. 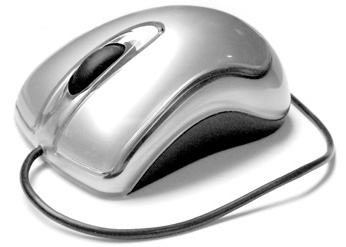